The Foundation currently has four charities that represent our core values. Each charity is picked based upon their mission, the impact they make, and how they touch the community. The Foundation donates to each charity on an annual basis.

KQED is television, radio, digital media and educational services that change lives for the better and help individuals and communities achieve their full potential.

KQED serves the people of Northern California with a community-supported alternative to commercial media. They provide citizens with the knowledge they need to make informed decisions; convene community dialogue; bring the arts to everyone; and engage audiences to share their stories. They take people of all ages on journeys of exploration—exposing them to new people, places and ideas. 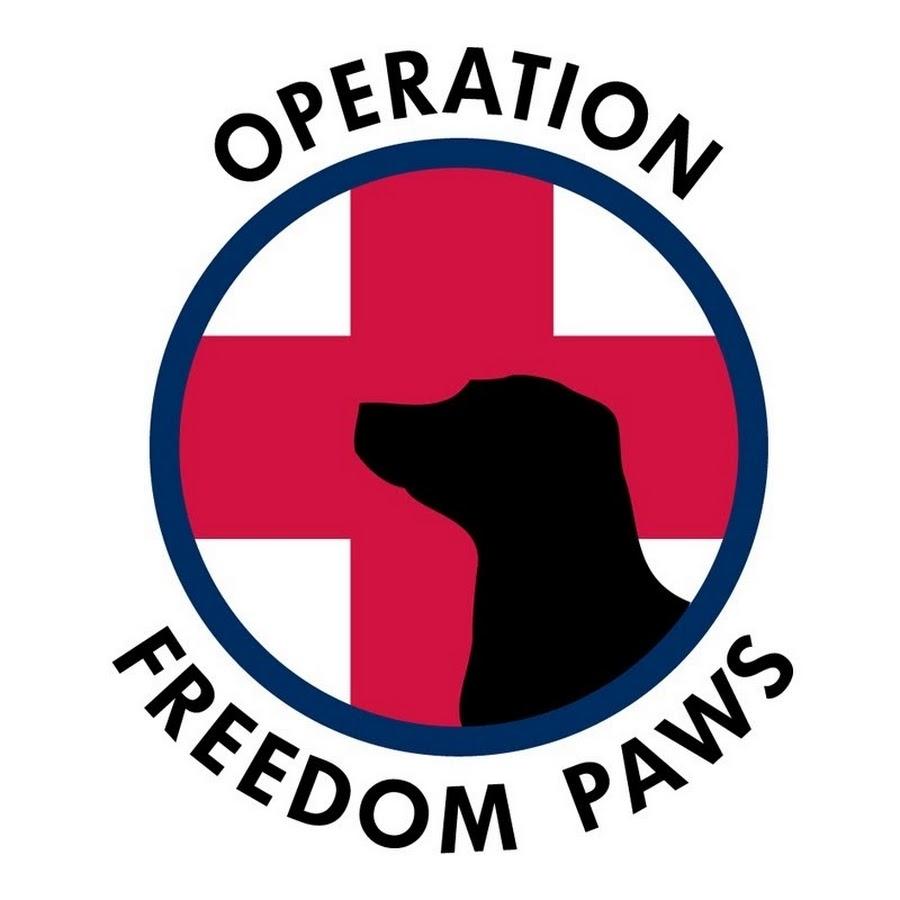 Operation Freedom Paws empowers veterans and others with disabilities to live a quality life by teaching them to train their own dogs, and certifying them as service dog teams. The dogs, usually from rescue organizations or shelters, are carefully evaluated. Each is then matched to a specific client’s physical and psychological needs.

Prevent Child Abuse America® is dedicated to helping children and families thrive. Founded in 1972 in Chicago, Prevent Child Abuse America works to promote the healthy development of children and prevent child abuse before it occurs. Their 48-state chapter network works every day to promote the kind of strategies and activities that make a difference locally, as well as nationally, assisting nearly 100,000 families a year through our signature Healthy Families America® program.

UCSF Benioff Children’s Hospital Oakland is a children's hospital in Oakland, California. It is affiliated with UCSF Benioff Children's Hospital San Francisco and is an American College of Surgeons or ACS designated a Level I pediatric trauma center. It has an affiliated research organization, the Children's Hospital Oakland Research Institute, or CHORI, and is involved in research and treatment for a variety of children's health issues, such as pediatric obesity, cancers, sickle cell disease, AIDS/HIV, hemophilia and cystic fibrosis.